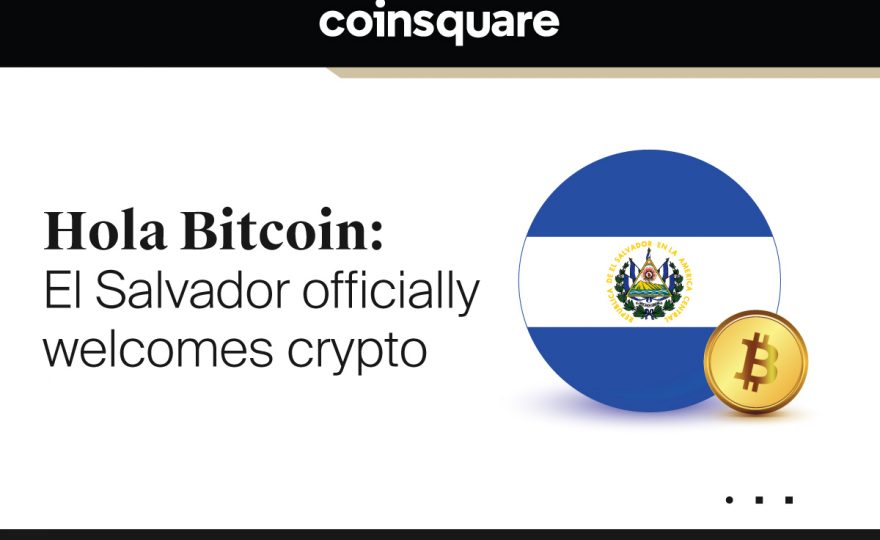 The Central American country becomes the first nation to recognize Bitcoin as legal tender.  Cue the “Do you take Bitcoin?” memes. El Salvador has officially become the first country to adopt Bitcoin as a national currency on Tuesday 7 September, 2021, kicking off a new wave of monetary trends that recognize the cryptocurrency as legal tender alongside the U.S. dollar starting effective immediately. This is a move that has the world divided over whether it’s an opportunity or a risk for a country that’s been plagued with economic uncertainty.  President Nayib Bukele announced late Monday that his government has purchased