How it works
News
Learn
Wealth
Markets
Sign in
Get Started 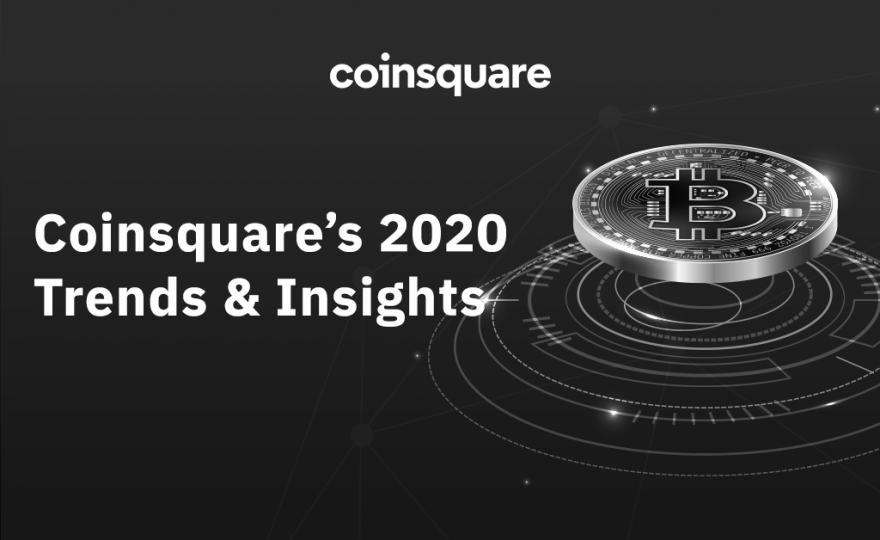 We are now midway through 2020, and only one thing is certain: the last six months have been a whirlwind of unprecedented circumstances. From the COVID-19 pandemic ravaging global health and economic conditions, to the civil unrest and protests centered in the United States but proliferating to other countries, the world is at a pinnacle point of change.  For the cryptocurrency ecosystem, the atmosphere of global uncertainty has driven a renewed interest in Bitcoin and other digital assets which don’t rely on centralized financial institutions. As the market continues to mature and evolve amidst these unpredictable ‘strange’ times, here are

END_OF_DOCUMENT_TOKEN_TO_BE_REPLACED 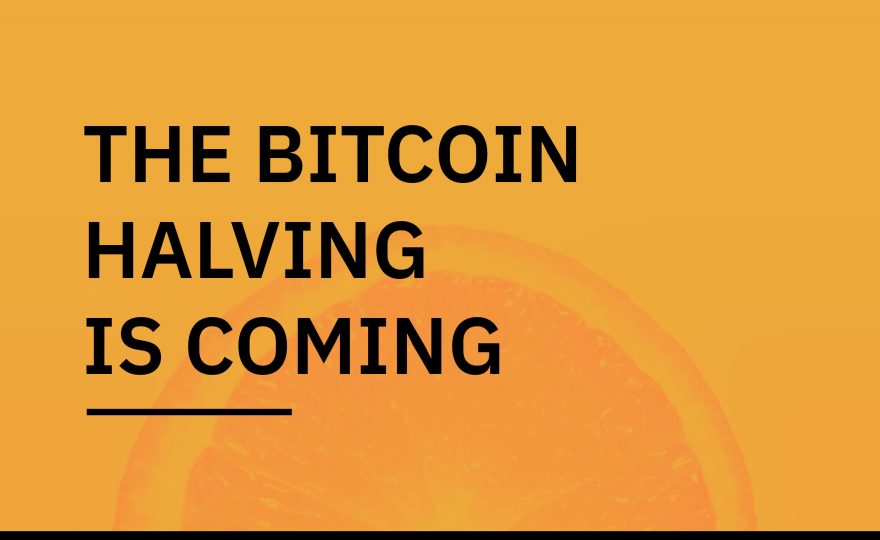 The Bitcoin (BTC) halving (also known as “the halvening”) is an event that occurs roughly every four years. It’s the scheduled halving of the reward miners receive for verifying blocks of transactions on behalf of the BTC network. These “block rewards” act as a mechanism to increase the supply of Bitcoin gradually. On average, one block is “mined” every 10 minutes. Here’s a quick refresher on how Bitcoin gets mined. Traditional fiat currencies, such as the dollar, are centrally-controlled, meaning banks such as the Bank of Canada can control inflation by printing cash at their will. In contrast, the creator